BLOG | Update on the state of debit card usage

Update on the state of debit card usage 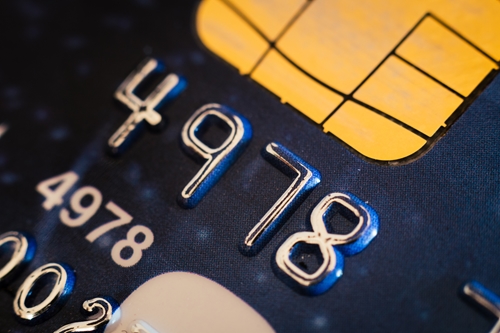 As detailed in the 2017 Debit Issuer Study commissioned by Pulse, the third-largest debit and ATM network in the United States, it's estimated that 80 percent of debit cards in the U.S. have been converted to EMV chip cards since the since the 2015 fraud liability shift.

"Debit remains a core part of the expanding payments landscape"

"The financial services industry has taken a number of measures that likely impacted the reduction in fraud losses for debit card issuers," said Jim Lerdal, Pulse vice president of fraud and risk management, in the report. "Among them are the conversion to chip debit cards, greater use of tokenization in mobile commerce and continued investment in fraud-mitigation solutions."

Debit card use overall increases, along with consumer EMV implementation

Consumer debit card use grew by seven percent in 2016 and card holders used their plastic for a record high of over 23 transactions per month, marking a 6 percent increase from the numbers found in Pulse's 2016 study.

"This year's study confirms that debit remains a core part of the expanding payments landscape, even as new forms of payment emerge," said Steve Sievert, Pulse's executive vice president of marketing and brand communications. "The average consumer now uses their debit card 39 percent more often than they did in 2010, and for more transactions of lower value, indicating that debit is a fundamental financial tool for their everyday lives."

According to a July report from CreditCards.com, chip-on-chip transactions, or transactions using chipped cards at chip-enabled POS card processing terminals, experienced a 650 percent annual increase as of January. Those activities amounted to 30 percent of all debit transactions.

According to EMVCo as reported by CreditCards.com, EMV enabled-cards adoption rose over 25 percent from 2015 to 2016 to 52.2 percent, with over 6.1 billion cards in circulation globally.

However it has been found that many consumers are still apprehensive about using chipped cards due to the length of their transaction time.

In a 2016 survey conducted by payment processor Square, 91 percent of debit card users surveyed stated they were bothered by much longer EMV payments take compared to their magnetic strip counterparts, as detailed on CreditCards.com.

Efforts have been made by Visa and Mastercard to combat these sluggish processing times by introducing chip technologies that operate much quicker.