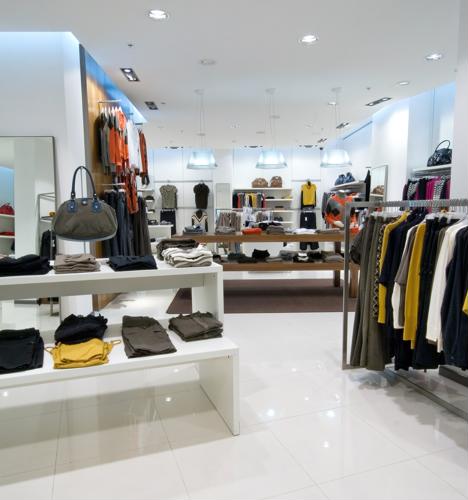 On Nov. 14, Los Angeles-based international clothing retailer Forever 21 announced it was the victim of a months-long data breach by malicious agents that compromised the company's point-of-sale systems.

In a follow-up statement released on Dec. 26, Forever 21 stated they hired third-party payment technology and security firms to investigate the breach. It was determined that the encryption technology present on many of their payment terminals was not turned on and that malware installed on these devices identified and collected sensitive customer information.

"Encryption technology present on many of their payment terminals was not turned on."

The investigation found that the specific malware installed on the company's terminals sought to track data from payment cards as information was being transmitted through payment system. In the majority of cases, the only data that was stolen was card numbers, expiration dates and internal verification codes. However, there were some instances when cardholder names were retrieved as well.

Terminals without encryption services activated also stored data from previous transactions in a log, which was accessed through the malware's functionality.

According to the second Forever 21 statement, the malware was initially installed on terminals in U.S. stores on April 3, 2017. More unencrypted POS systems were compromised at various times leading up to November, when the breaches were discovered. Some stores only experienced data theft for a few days, while for others this continued for the entire duration of the breach.

It was not stated how many people had their information stolen.

According to CSOnline, the Forever 21's payment systems were hacked between March 2004 to August 2007, and the card information for almost 10,000 shoppers was taken. The U.S. Secret Service notified the company of data theft in 2008. It was discovered that more than 20,000 credit cards were compromised at one particular store in Fresno, California, between November 2003 and October 2005.
To learn more about effective card processing software, get in touch with Cloud 9 today.

« Generation Z and payments: What to know How processing chip flaws exploited by Meltdown and Spectre affect payments »